Wangaratta Rangers Orange sailed to an easy victory over NASC Bears Gold 13-3 on Sunday Jason Jonker got the start for Wangaratta Rangers Orange. He lasted three innings, allowing two hits and one run while striking out seven and walking zero. Brandon Purtell toed the rubber for NASC Bears Gold . He surrendered eight runs on six hits over two innings. Sean Stuchberry and Chris Hutchison entered the game as relief, throwing one and two-thirds innings and one and one-third innings respectively.

Ben McCracken went 2-for-2 at the plate to lead NASC Bears Gold in hits.

Living in the country. Just doing my bit for the Wangaratta Rangers. View all posts by Cam Scott 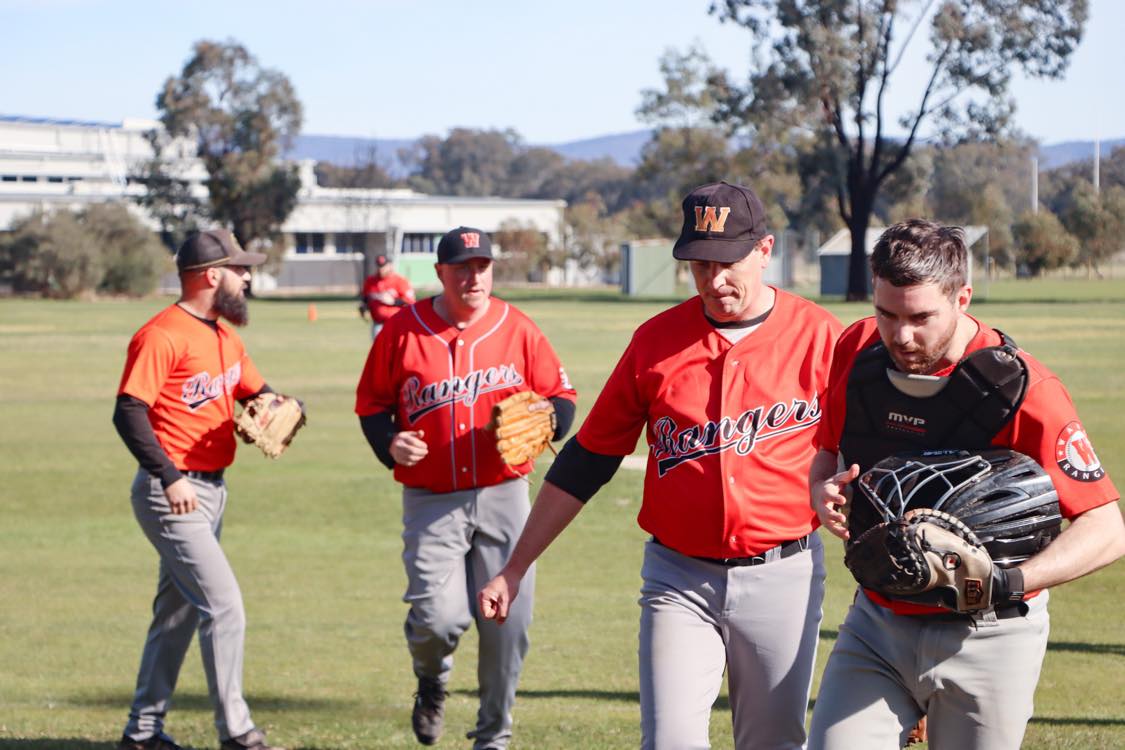 Rounding Third by Line Drive May 2021 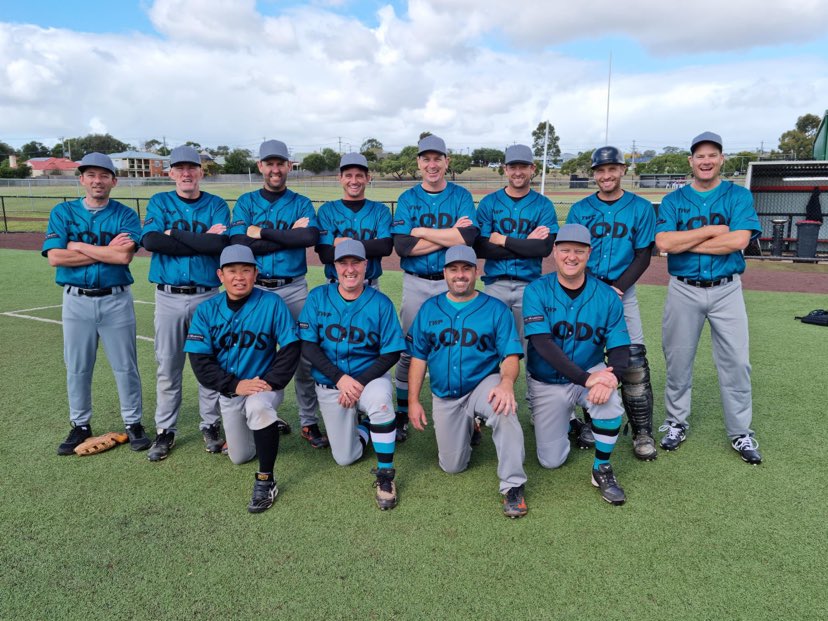